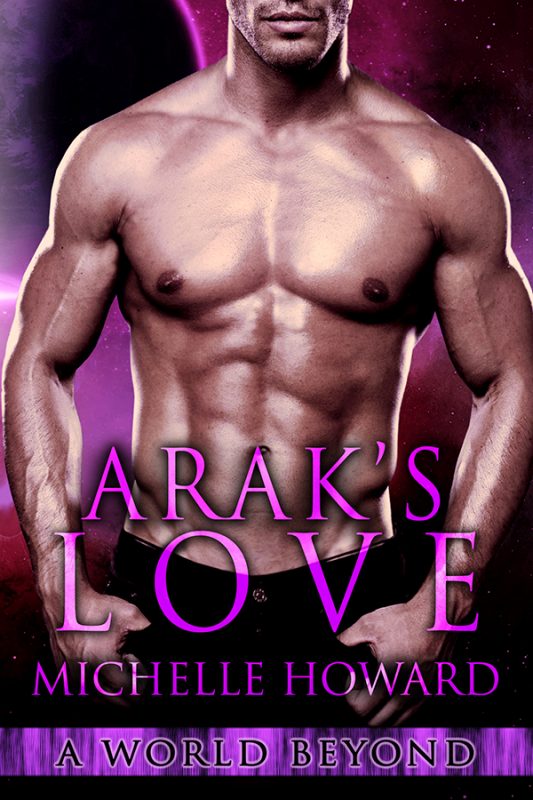 Love and passion has its own price.

Half-Argoran shifter, Arak O’tir knew good people existed. He worked with some of them. But as a deadly Jutak warrior, his work often took him into the less savory elements of society. So much so, he shielded his heart from those he’d rescued. That was, until one particular mission leaves him longing for a specific female. Someone who made him tremble even if she wasn’t from his world.

Sylvia Forrester never expected her quest for a husband would lead her into danger. Nor could she have ever foreseen that her search would find her captured by aliens and added to a list of potential sex-slaves to be sold for a high profit. While her captors should have broken her, destroying any hope she’d had of a life happily-ever-after, Sylvia’s savior has her wondering if her earlier dreams could still come true.

But Arak and Sylvia soon discover love and passion has its own price. 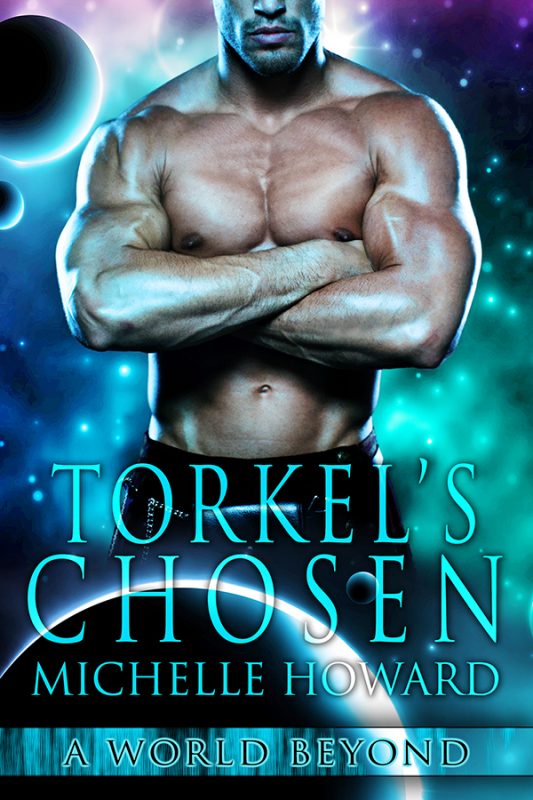 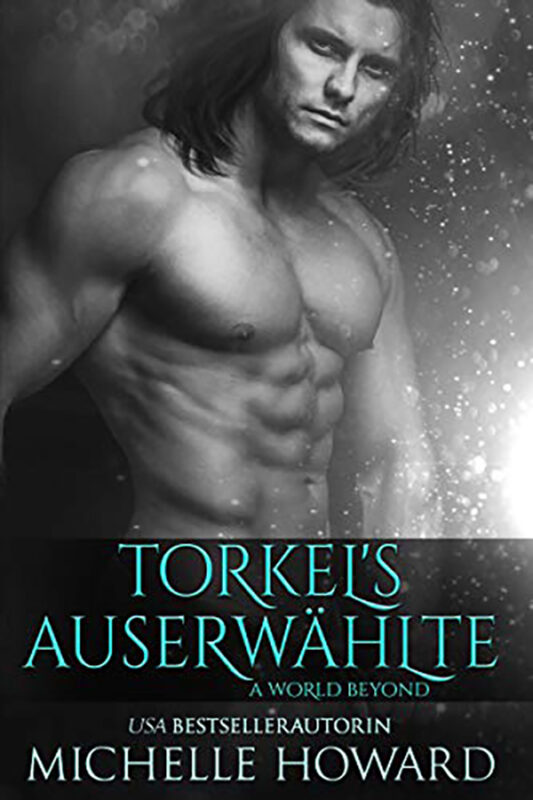 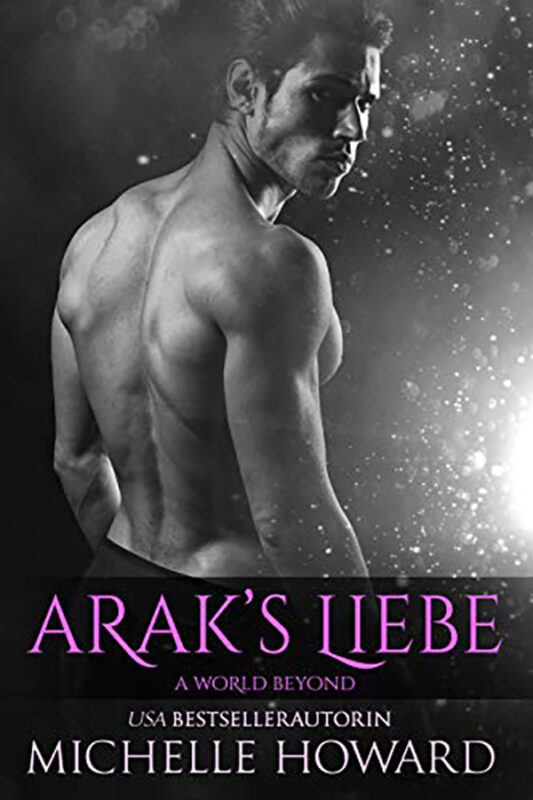 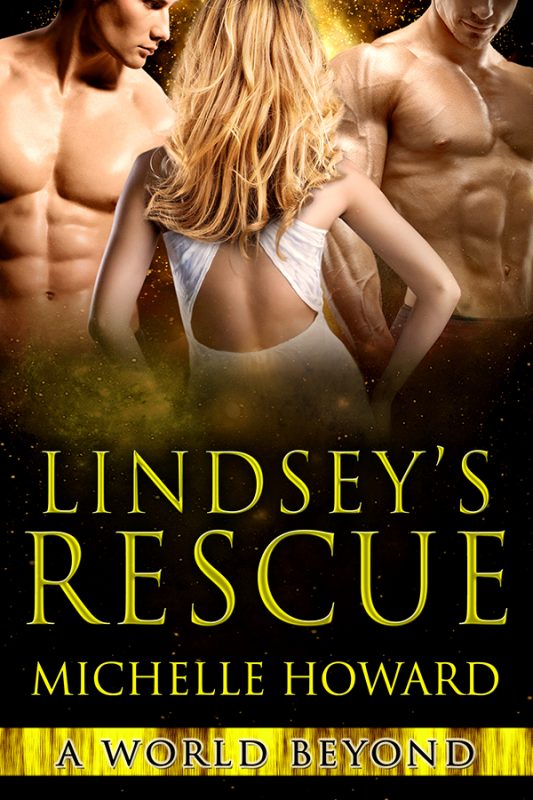 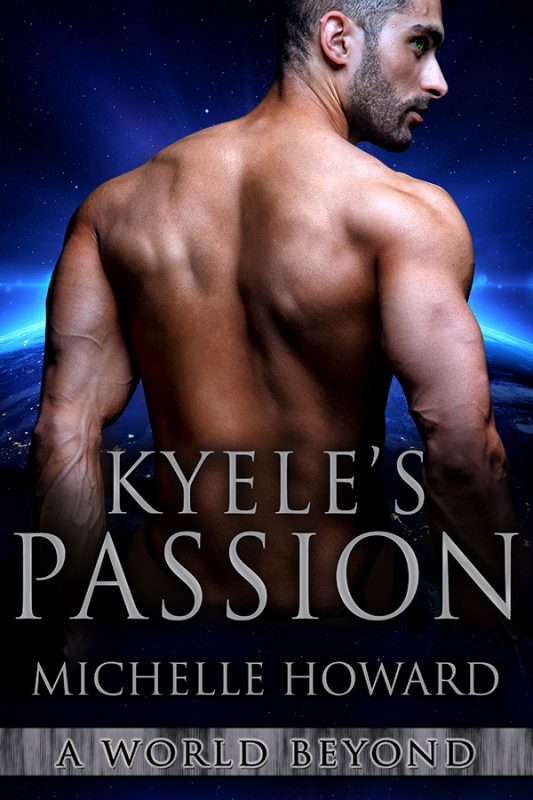 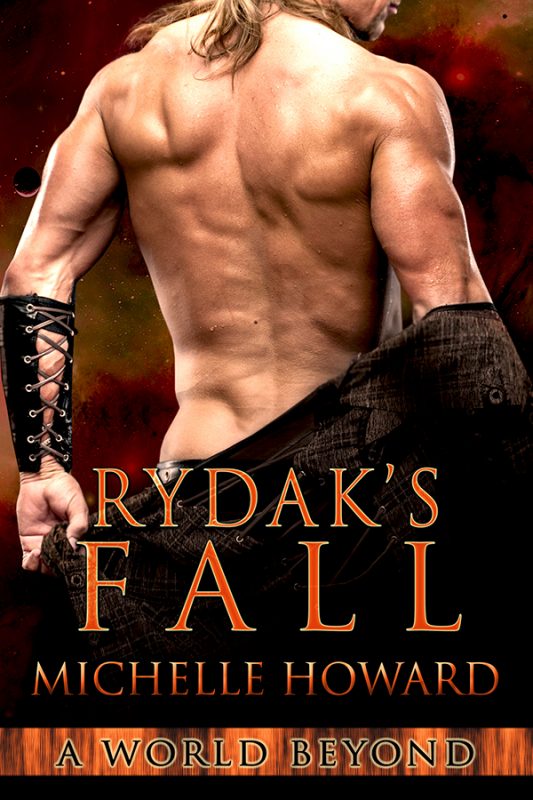 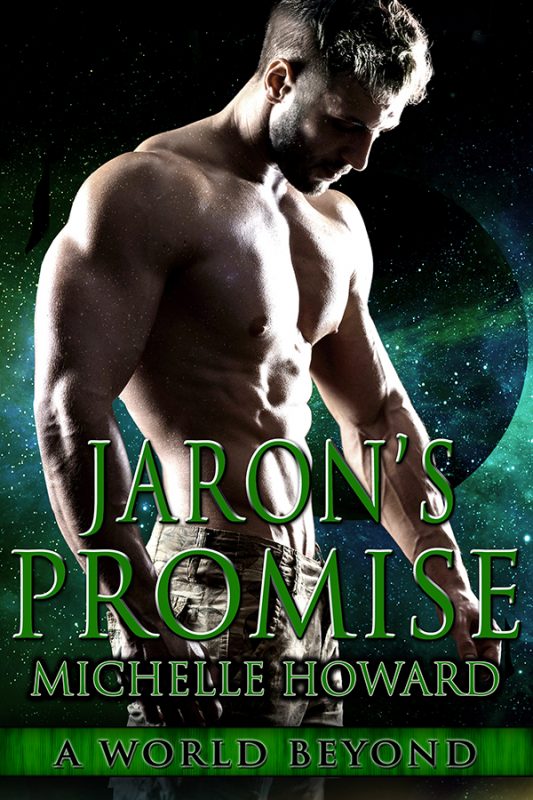 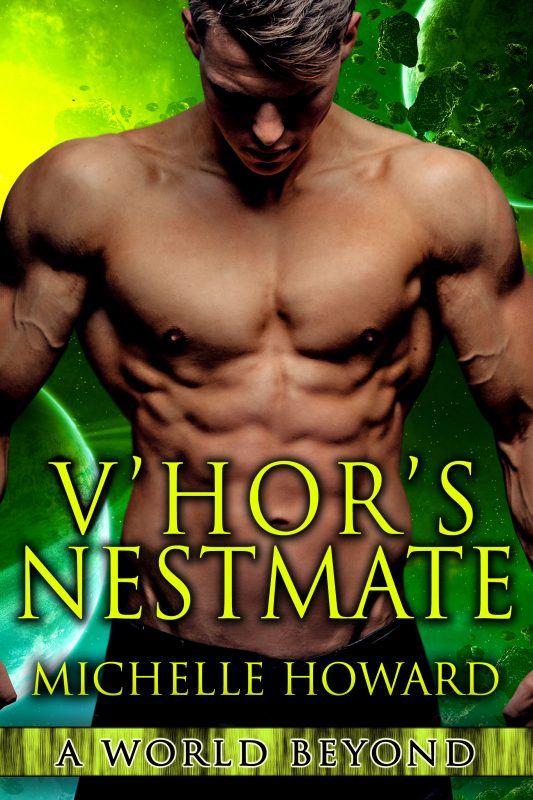 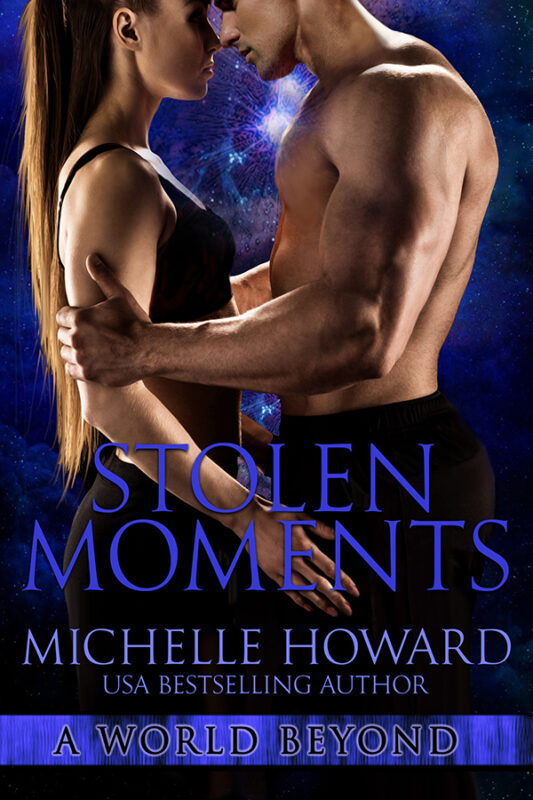 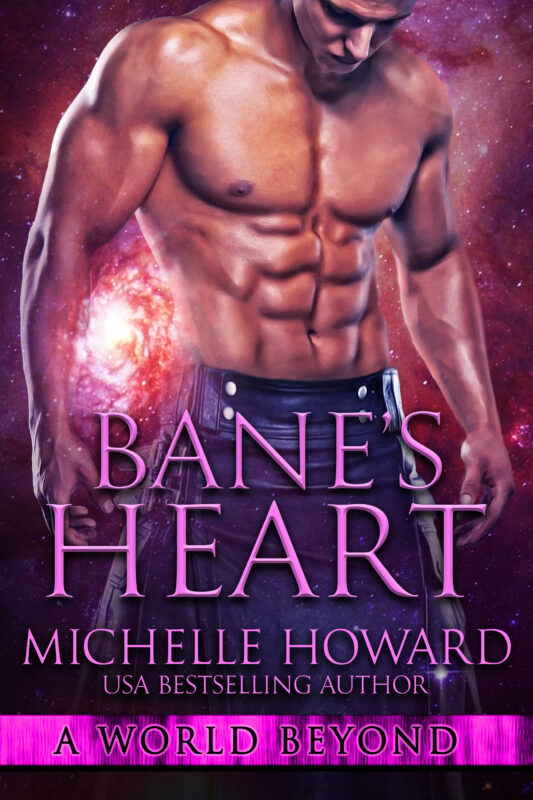 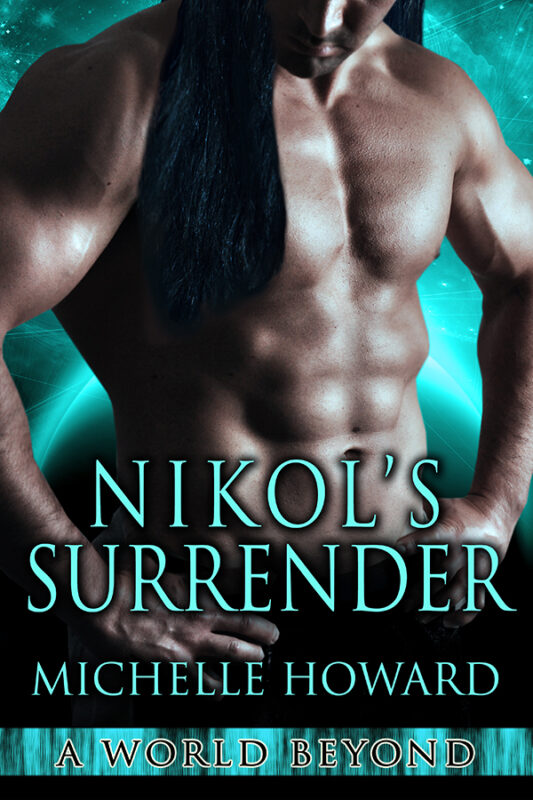