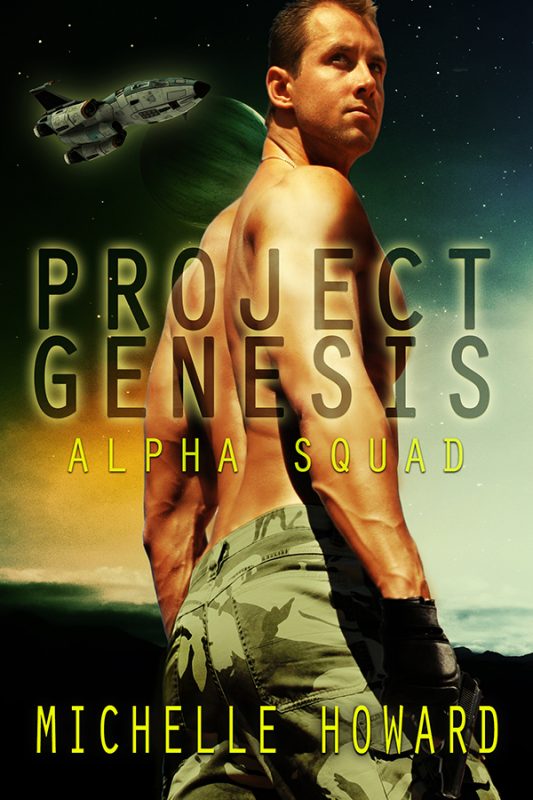 Vin Michaels gave up a lot when he “volunteered” for Project Genesis: a career, a normal life and a budding romance with the career-minded Helen Scott. But what else was he supposed to do when the government offered him no other option?

When a surprise attack on Earth brings Helen back into Vin’s life, he realizes he has a bigger fight on his hands than just getting rid of aliens, because his connection to her couldn’t be denied or brushed aside. But after Vin dumped her without explanation, Helen’s guarding her heart against the Alpha Squad team leader.

With a battle brewing on both fronts, Vin wonders if he’ll ever win either of them.