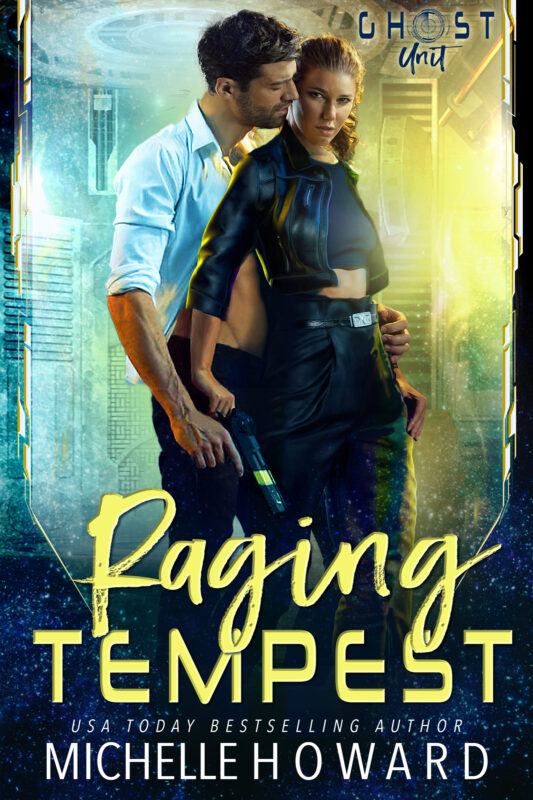 From the universe that brought you A World Beyond comes a new series about hot, alien soldiers. Meet the members of Ghost Unit.

Orphaned and alone in the world, Seraphina vowed to make the man who killed her only friend pay. Every year, she got closer and closer to fulfilling her goal. Until her plot of vengeance was discovered by a shadowy organization.

With sheer determination, she intends to see her plan through.

But in order to do that, Seraphina must resist the man who makes her traitorous heart race every time she thinks about him.

Not being selected as a Jutak warrior ruined Rook Atrian’s dreams of becoming one of the famed soldiers. Until an elite covert team reached out to him. Tasked with the darker missions that straddle the lines between right and wrong, the Ghost Unit fits him better than anything he could have imagined.

But now one woman jeopardizes the life he’s made. Her passion burns as bright as a flame and Rook’s never been afraid of getting burned.

Their mission versus their love. Which will either of them choose? 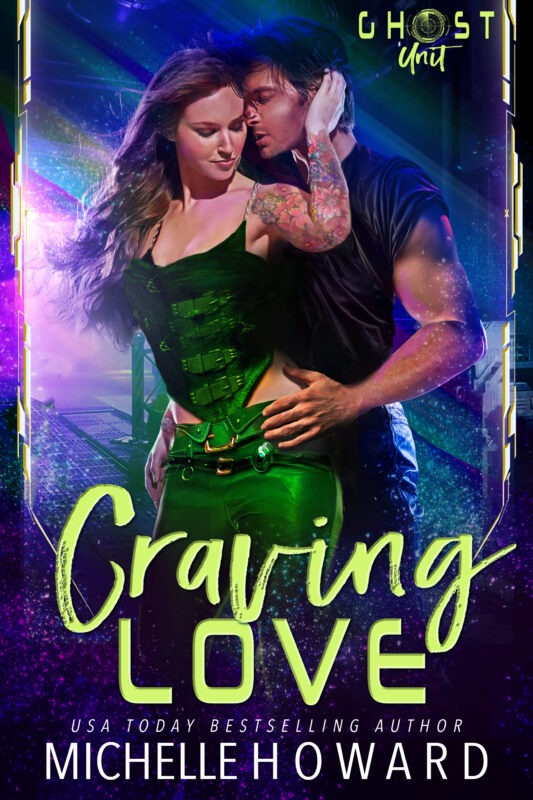 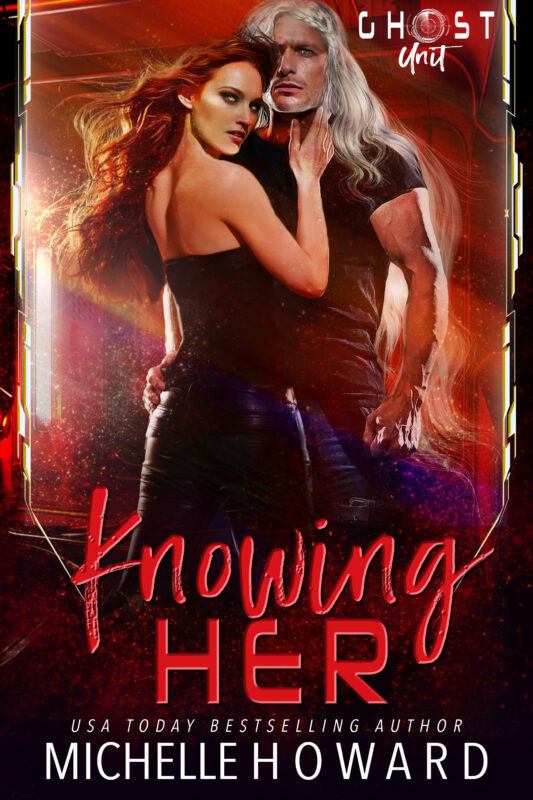 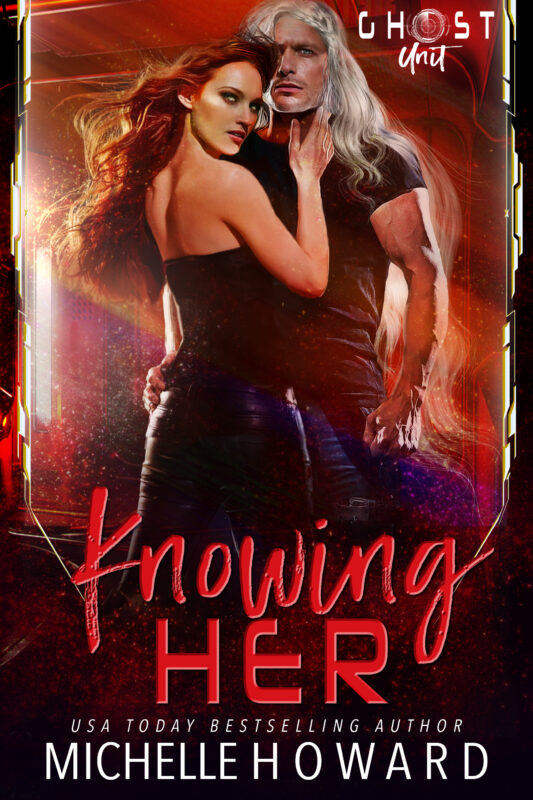