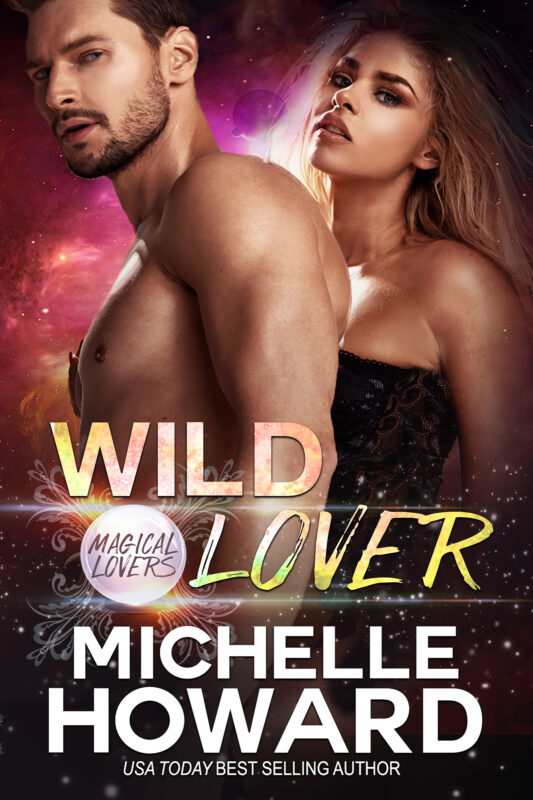 Can a one night stand lead to a love everlasting?

Christine Jones never imagined that becoming connected with the paranorm world would bring danger to her doorstep. But with her best friend married to a warlock, his enemies have now targeted her as an easy means to strike against him.

Ben Griffin never thought he’d find his mate. Centuries had gone by and he’d resigned himself to a lonely future. Nothing could have prepared him for someone like Chrissy. His boss’ enemies think they can get to him by using her. That’s not going to happen.

Can a one night stand lead to a love everlasting? 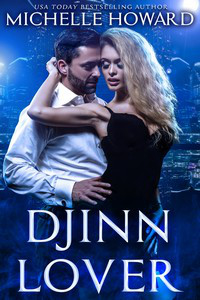 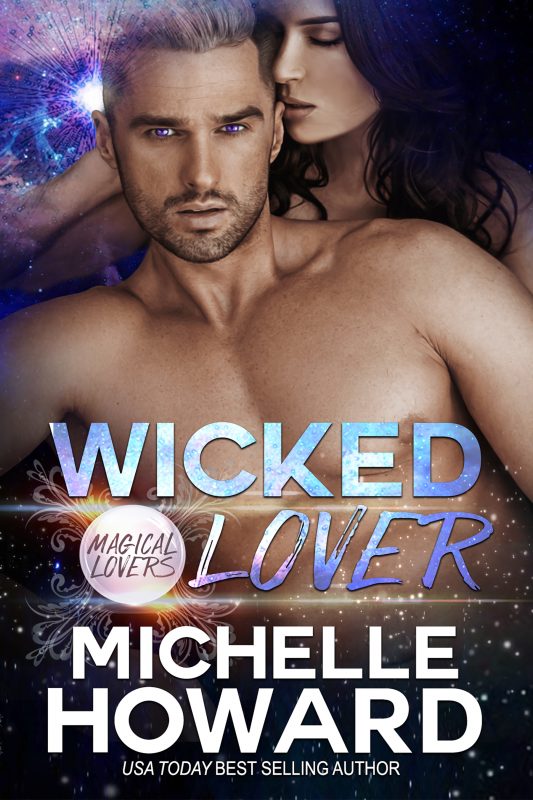