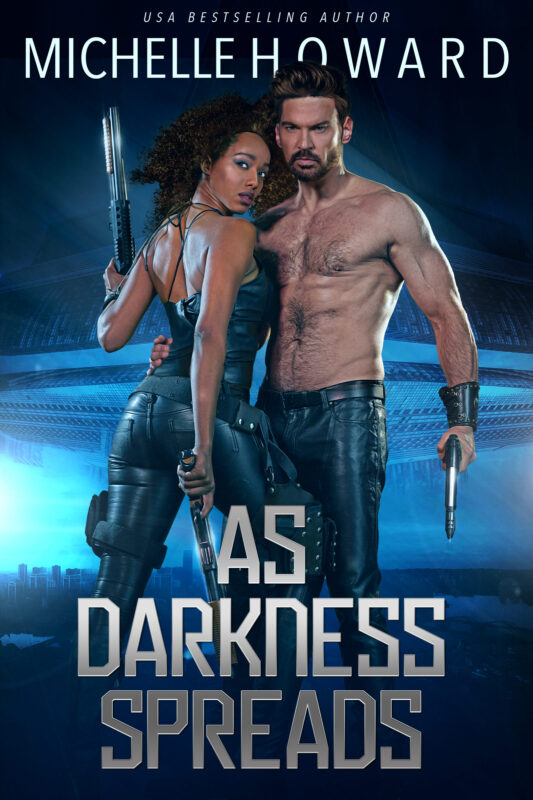 While the world spirals amidst chaos, an enterprising group emerges to save the day

One minute the world was a safe and sane place, the next all hell broke loose. A mysterious infection spreads across the country turning people into walking flesh eaters.

Aspen Brooks, top pilot extraordinaire, is scared. Pure and simple truth. Zombies are crossing the land and terrorizing the entire country and she has no idea where to turn or what to do. Receiving the call to bring home a group of military guys is the perfect distraction she needs to stop worrying about how she’s supposed to survive.

Captain John Crawley faces his toughest mission yet. With his combat team at his side, their immediate goal is to protect their families from the flesh eating beings crossing the land and terrorizing America.

Venik Avar came to Earth to find his missing brother. Instead he’s faced with the consequences of a careless act. Just when he decides to leave the primitives of this strange world to suffer their cruel fate, he crosses paths with a courageous female who makes him believe they might be worth saving.

Dawn Reavers had planned to hunker down during the worst of what appeared to be a zombie invasion. Stumbling across an alien in her front yard forces her to rethink her plan and soon she’s forming a temporary alliance to save the country. Maybe even the whole world. 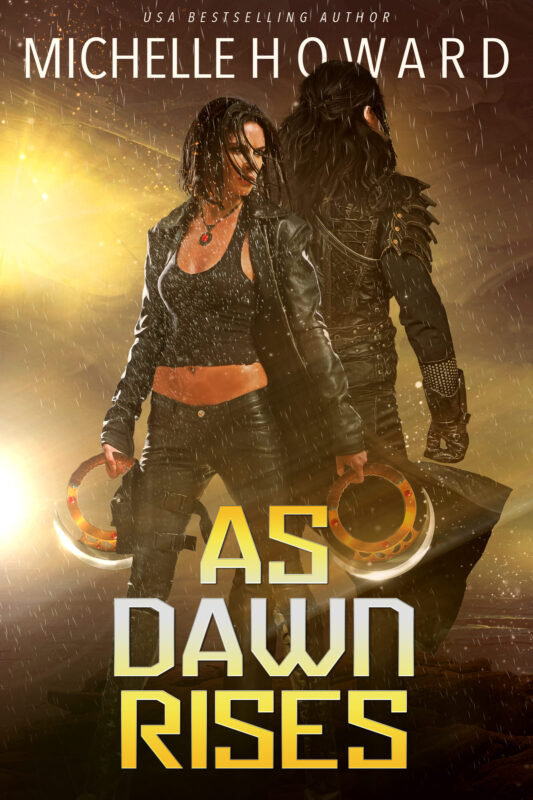