When opportunity presents itself, Rena must fight for what she and Faris could have... or die trying.

Madness has spread among the Dracol shifters one sect at a time. Now it has come to the Silver through their King. Instead of being the hunter, Faris is the hunted. As time goes on, it gets harder and harder to ignore the growing voices in his head. Especially when they tell him to kill the only female he’s ever wanted as his own.

Rena never understood why the male who owned her heart left her. She tried to move on, but no other lover compared to the silver-haired King. When opportunity presents itself, she must fight for what they could have or die trying. 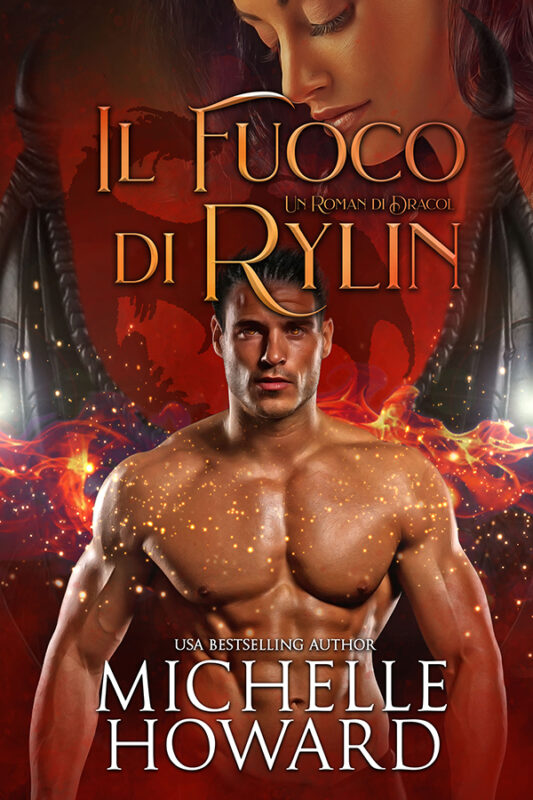 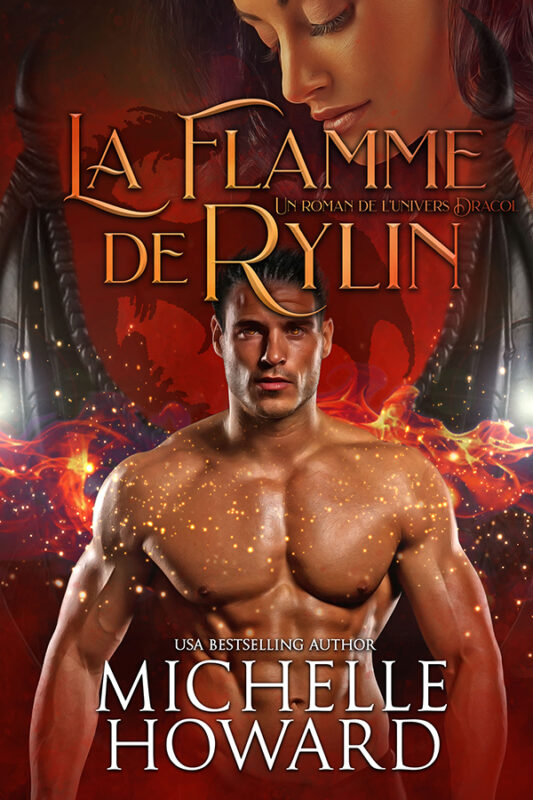 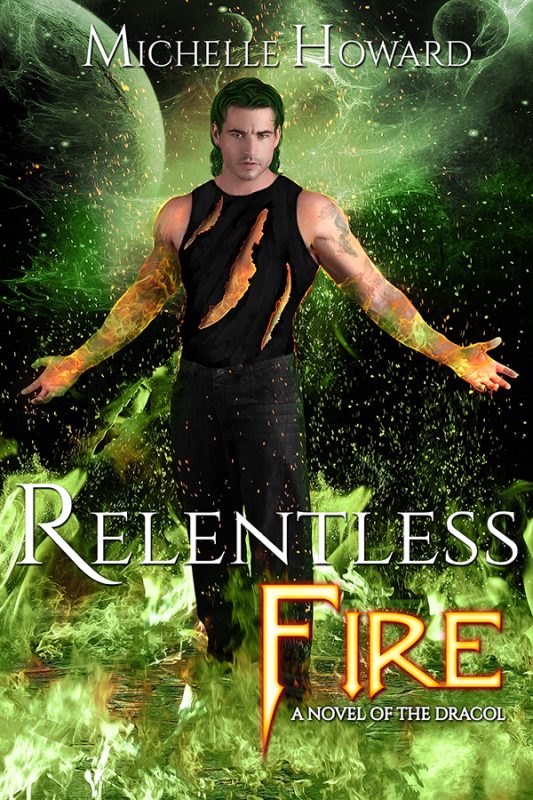 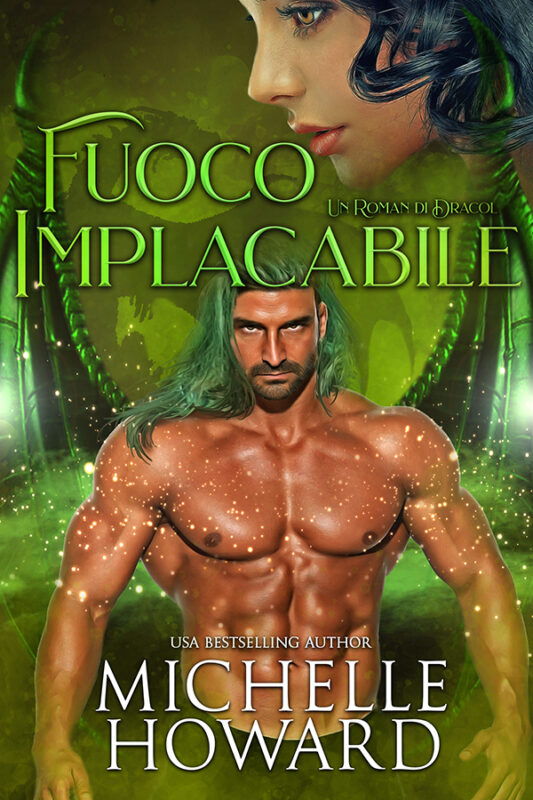 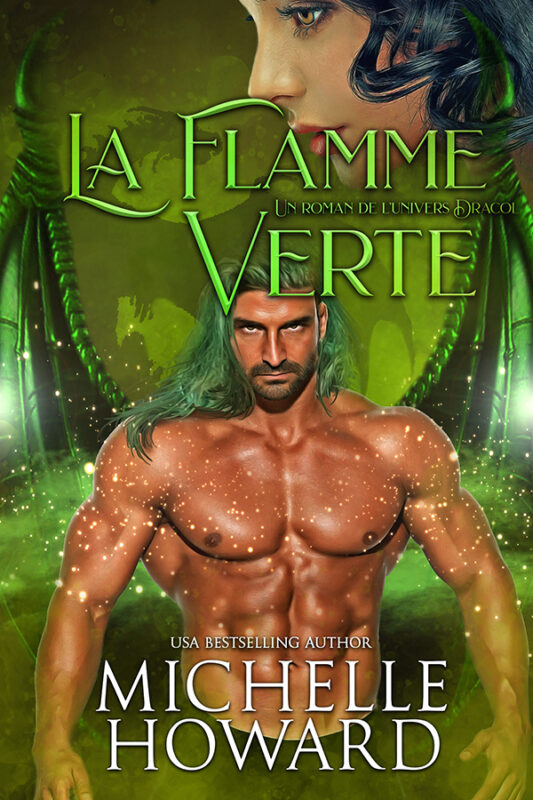 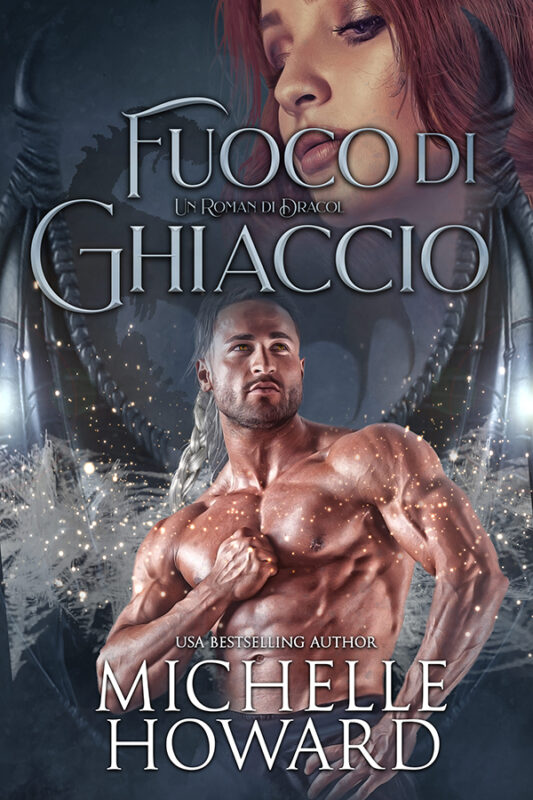 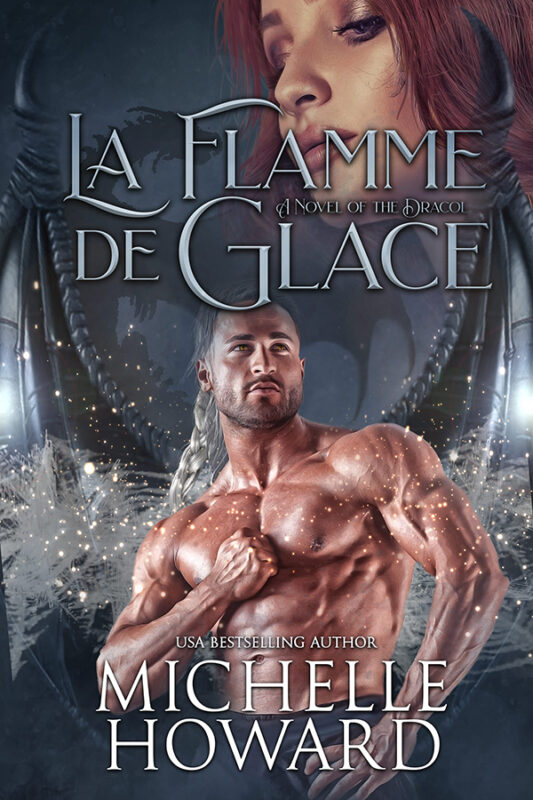 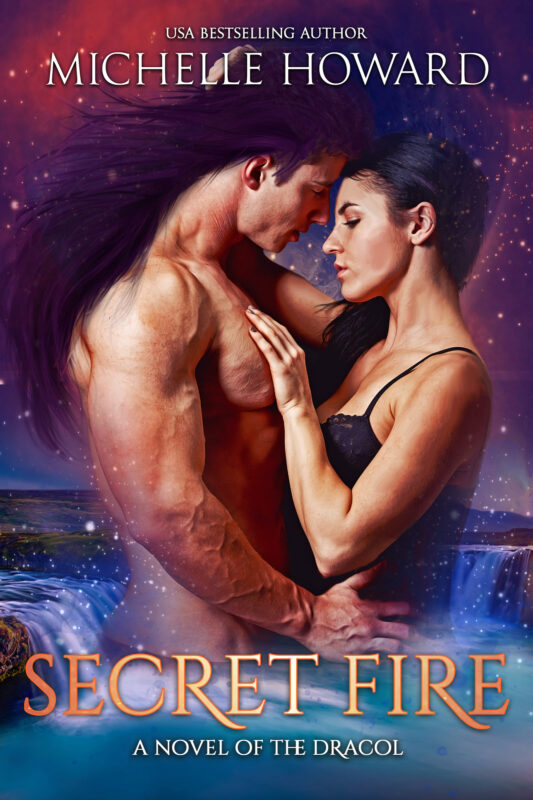