Rise of the Shadow Warriors 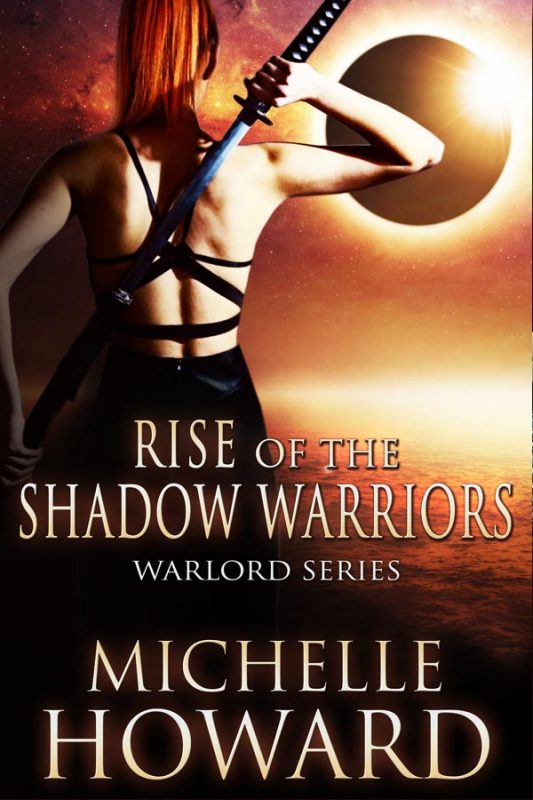 She came from a race long thought dead.
Shaina C’Err belonged to the Olak’din, a secret race of warriors. With her people in danger she asked for help from the one warrior who owed her. With a Kabanian Warlord at her side, she might have a chance at defeating her enemies.

He craved what his friends had attained.
Argan Kril never thought he’d long for love until his life changed forever. Now among the Raasa he watches his best friend and his fellow Warlord with the women who love them. His upbringing dictates that such a bond is for the weak but when his path crosses with Shaina he feels stronger and happier than he’s ever been.

Neither expected the battle they’d wage together would have such a steep reward. 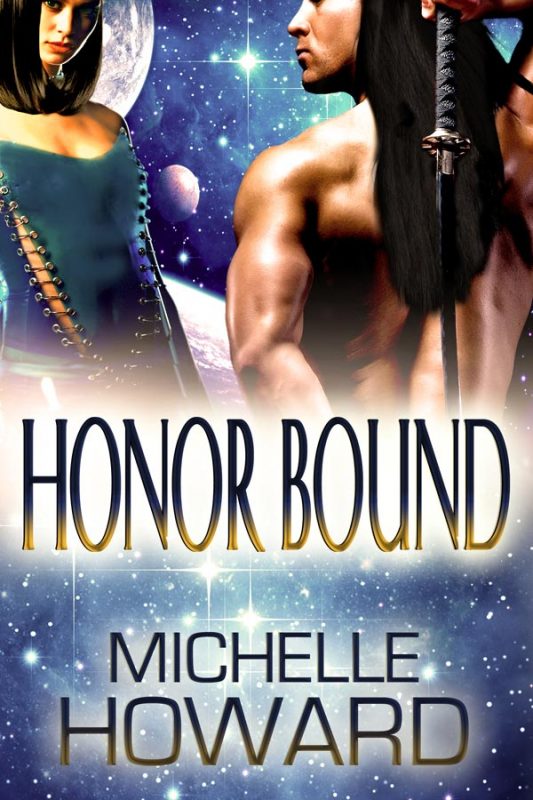 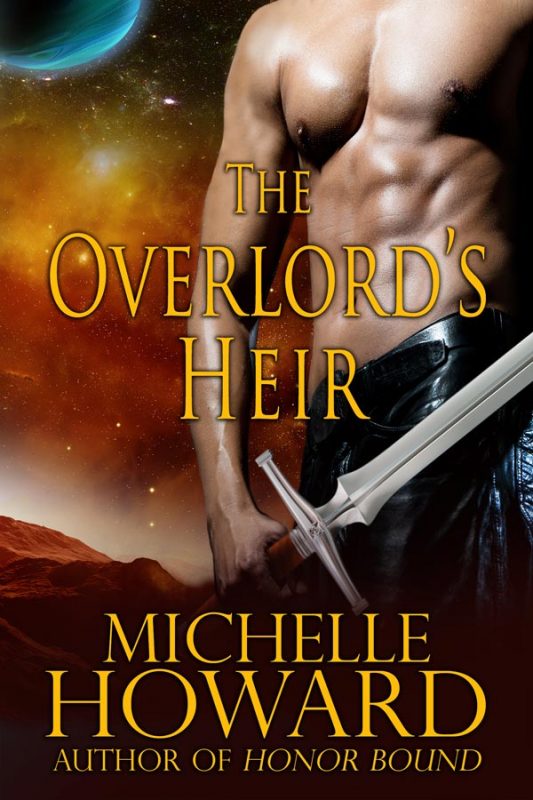 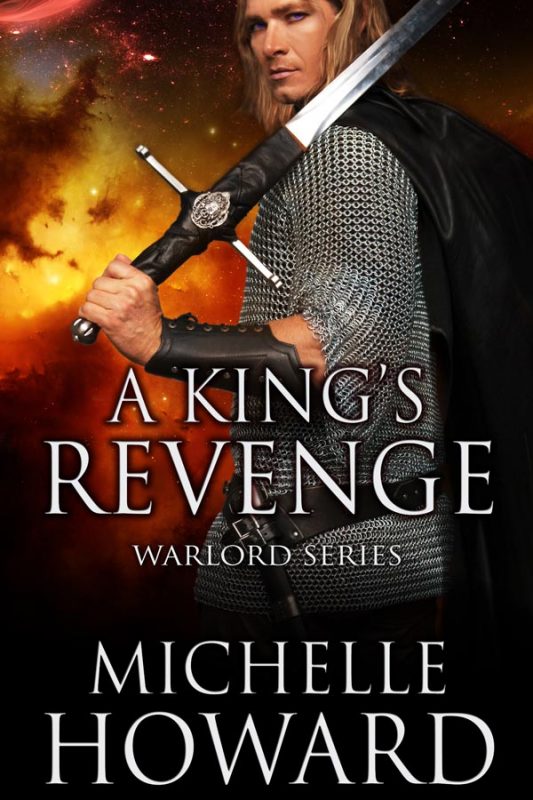 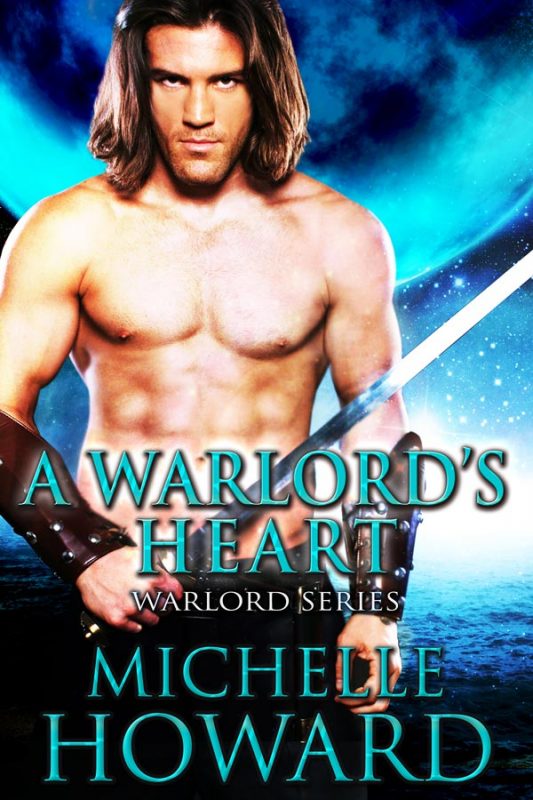 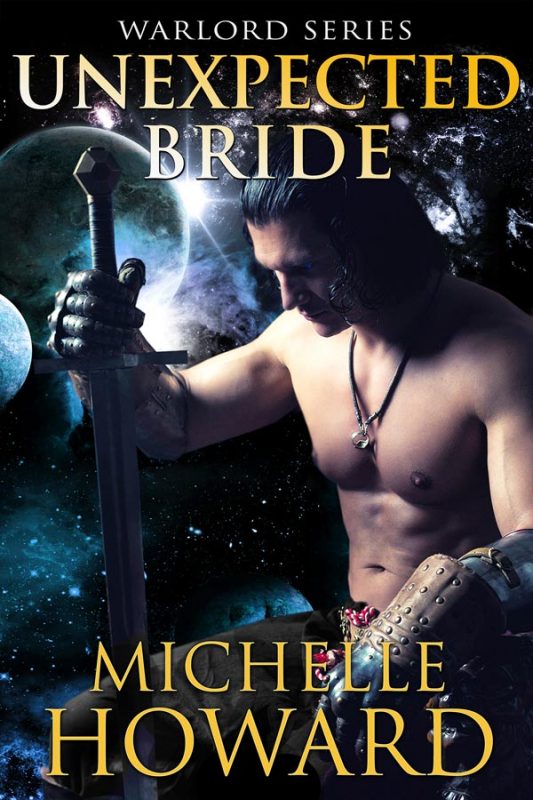 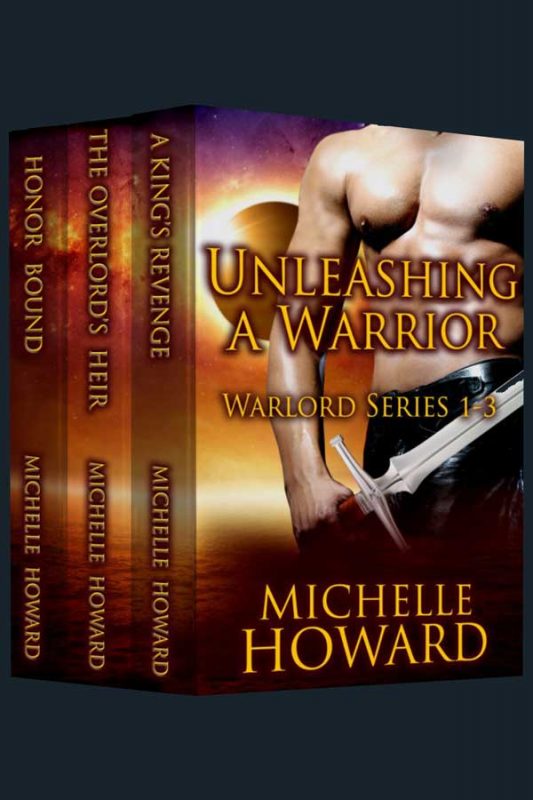