I’m excited and nervous as always when a new release is coming out. I’m especially soft with favorite characters and Kyele is one of them. I so love him 🙂 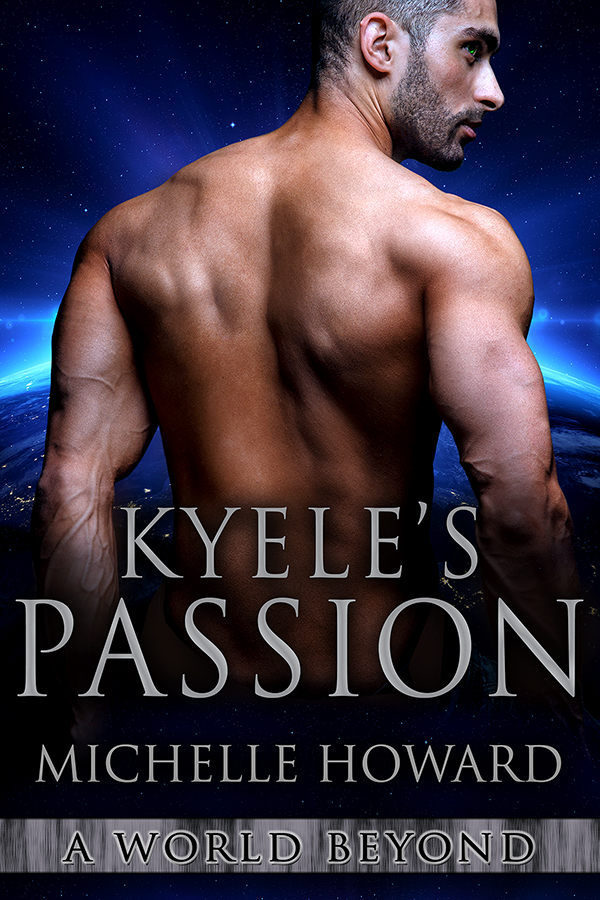 Get Kyele’s Passion now and don’t miss watching one of the toughest Jutaks fall in love.

Being a Jutak warrior is all Kyele Bastien cares about until one mission changes everything. The Earth female has carved a place in his heart without even trying and now he’ll do anything to make sure nothing ever hurts her again.

Rescued from a Marenian slave auction, Joni Miller is relieved to have her life back but there’s one man making it difficult to remember why she shouldn’t want to think about happy ever after any more.

An enemy’s need for revenge puts Joni in the path of danger and unleashes the fury of an elite soldier with dark abilities.

In case you missed out, here are a few the brief snippets of Kyele below.

Glass shattered in the outer room coinciding with a fierce roll of thunder. Joni jumped. “Oh, God. Kyele, someone’s in my place. I-I need you to be the baddest bad ass and get here now.”

“Get out.” Whisper soft, the harsh command snapped her spine straight nonetheless.

“Get out, Joni or you won’t like my reaction if something happens to you.”

“There are…things about me. Not good things.”

Joni slid her hands from his hair to his jaw and lifted his head to stare into his eyes evenly. “We all have secrets.”

He rested his forehead against hers and whispered a command that had her lower region pulsing. “Tell me your secrets, Earthling.”

“You’re going to be behind me?”

He lied. Joni wasn’t sure how she knew. Her stomach twisted into knots. Glaring for good measure, she leaned in close to him and grabbed a hand full of his shirt. “You better not let anything happen to you. You won’t like what I’ll do.”

The corner of his lips curled, recognizing the play on the words he’d spoken to her earlier. He clasped one of her hands and kissed her knuckles, melting her with the simple gesture. “Go, little Earthling.”

He tipped her chin up in order for her to look directly into his eyes and not miss his sincerity. “You are an amazing female, Earthling.”

She shot him a withering look, the glint in her eyes fascinating him. “You do know calling me that might be considered derogatory?”

His lips quirked as he allowed his hands to soften on the curve of her shoulders. A brief caress he couldn’t resist. “But you know different.”