Wow! One day left. I can’t believe the new Warlord book releases tomorrow 🙂 It’s been a while since I had the new release jitters and nothing has changed AT ALL. LOL. Prepare to open your hearts to Vaan’s brother as we continue the saga with our sword bearing Kabanians. 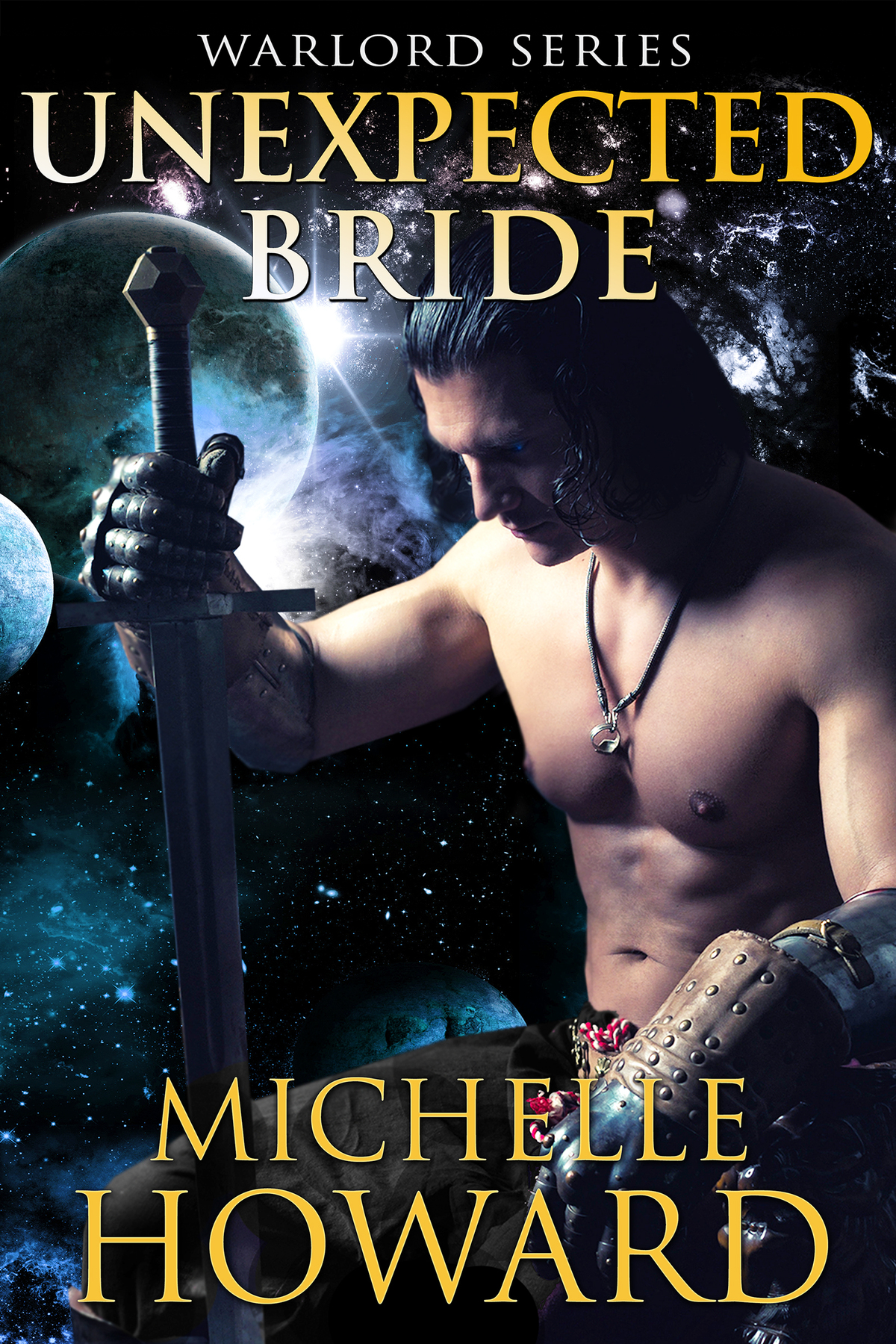 Saran was a Warlord who was used to having what he wanted, when he wanted, and how he wanted. He was strong, capable and feared.

Then an event changed his world forever. Now all he has left is fear and the woman that he gave little notice to before.

He’ll discover that just as strength comes in many different forms so does love and sometimes it takes the heart of a Warlord to recognize his unexpected bride.

Vaan’s lips twitched as his hand stroked once over his mate’s fall of black hair. “Do not jest, she-ma. Saran has made it clear he is not for the young woman.” He spoke to Saran. “Do you favor a Raasa, brother of mine?”

“I am not of a mind for a female from Raasa. The…” Saran risked a glance at Mikayla who awaited his answer eagerly. He flushed and continued, hoping he did not offend. “The kissing is more danger than I would court.”