It was a whirlwind week last week so thank you to everyone who bought Jaron’s Promise and those who are following my Jutak warriors as they find love. When I release a new book its a nervous but exciting feeling and all because you share how much you enjoy my stories. 🙂 Already I’m getting what’s next emails and questions. LOL. That’s all good too 🙂 🙂 Coming next month on March 16 is Relentless Fire which is the dragon shifter sequel to Rylin’s Fire. Below is the cover and the blurb. 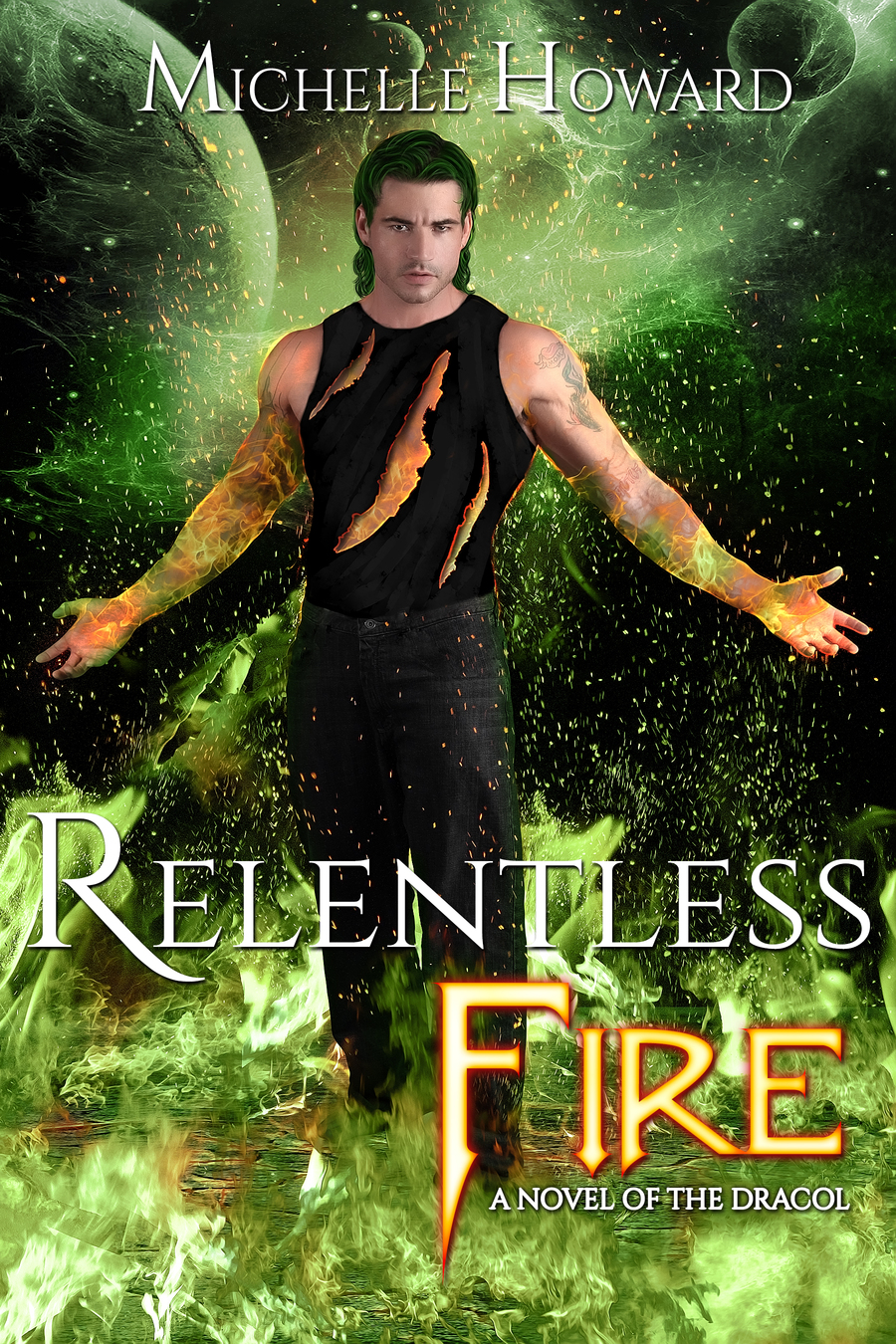 (previously released in Trial By Flame with MK Eidem)

Three words which best described Varyk, King of the Green Dracol. Events in his life taught him to  hold his heart back to avoid the pain of loss. To do so, he used his insufferable attitude as protection and it worked. Until fate came into play.

Inez is a soldier with the Black Dracol who has no problem saying what she means. Love and mating are for the distant future. Until an act of betrayal causes her path to cross and arrogant King.