Happy Football Sunday, wewriwa. My Broncos are 6-0 and yet my fantasy team is 2-4. This is not fair when I have Peyton on my roster. LOL. It’s good to be back sharing excerpts of upcoming projects or current ones. Feel free to follow along at www.wewriwa.com. Too cheer myself up about my fantasy stats, this weeks weekend writing snippet is from a dragon shifter romance I’m working on.

Dara tried to mask the hitch in her breath. A quick glance down assured her that a tumble over the edge would pretty much end her chances of finding a husband. What with her dying a horrible death on the rocks below and all. “What’d you have in mind, Rylin of the Black Dracol?”

Rylin removed his black shirt and folded it in even squares before laying it on the ground by his booted feet. His position angled his back toward her to reveal a fine row of glittering black scales that trailed down the center of his spine following the path of his vertebrae from his nape to the waist of his pants.

Dara reacted without thought and stroked them. They were beautiful and cool to the touch. He glanced at her over his shoulder as her fingers traipsed over him.

“In Dracol culture, touching the King’s mantle is an intimacy reserved for a special lover,” he warned.

I even have a blurb 🙂

Rylin thought he’d lost everything when his mate left him to bond with another. Then in a surprising twist of fate, he inherited the mantle of leadership. Now Rylin rules the Black Dracol but it’s a lonely life. With hopes of finding another mate, he attends a mating party and finds the fates aren’t done with him yet. An Earth woman captures his heart with one flash of her endearing smile and the open ability to laugh at herself.

I should probably also mention that my book 3 for A World Beyond releases on Tuesday October 27. Woot! 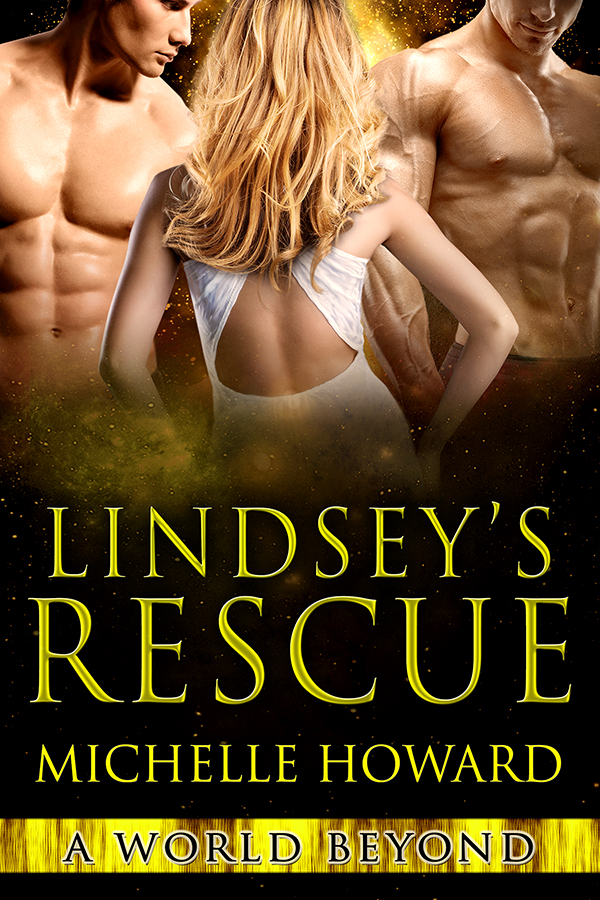