My novella Rylin’s Fire from the Bound by Heat anthology is now available as an individual book 🙂 I also got a pretty new cover to go along with it. As part of my “focus” New Year’s resolution, I also have this set up for print which should release pretty darn close to the ebook. Go Team me! LOL 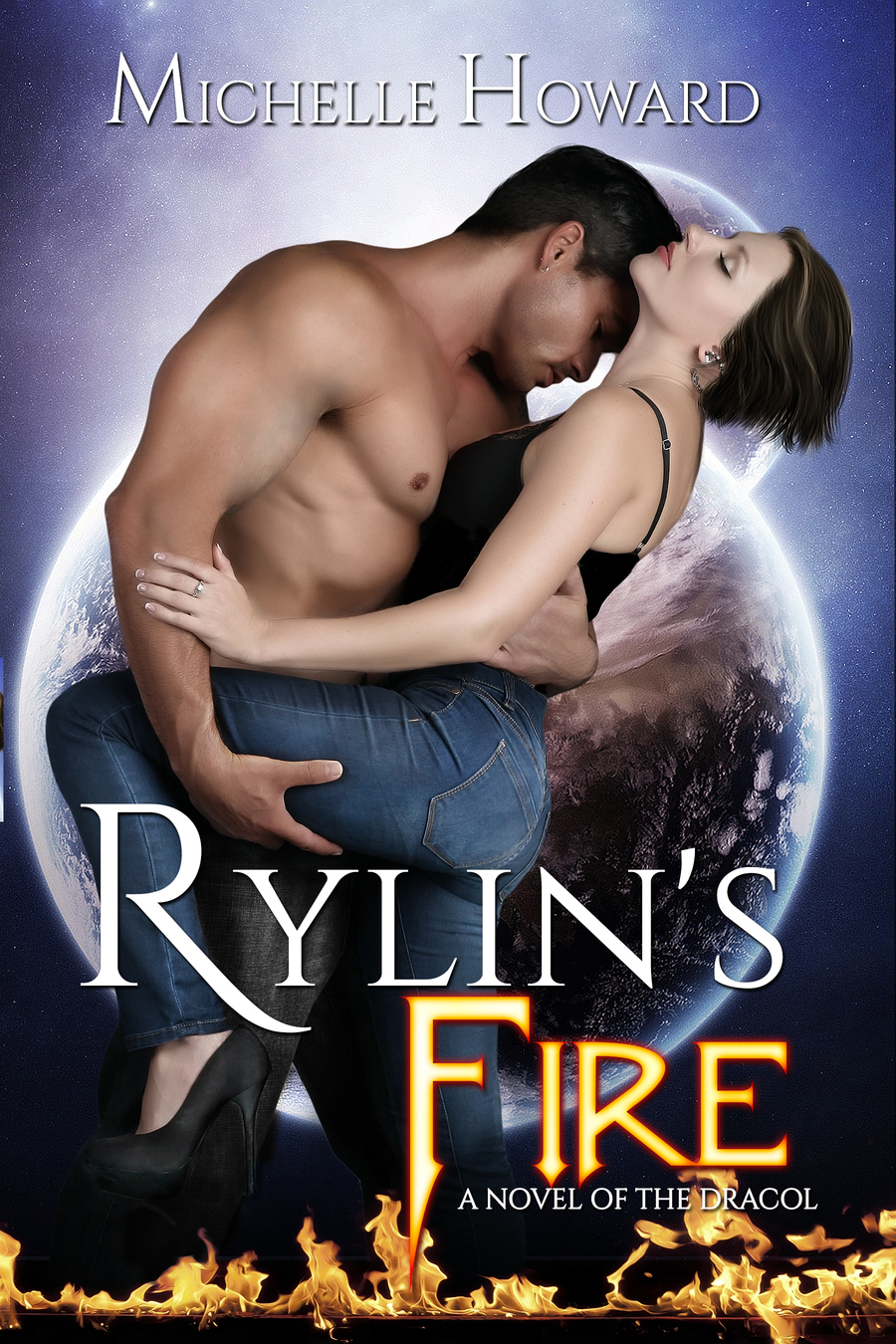