It’s Here! My dragon shifter romance from the Bound by Heat anthology is available at all retailers and in print 🙂 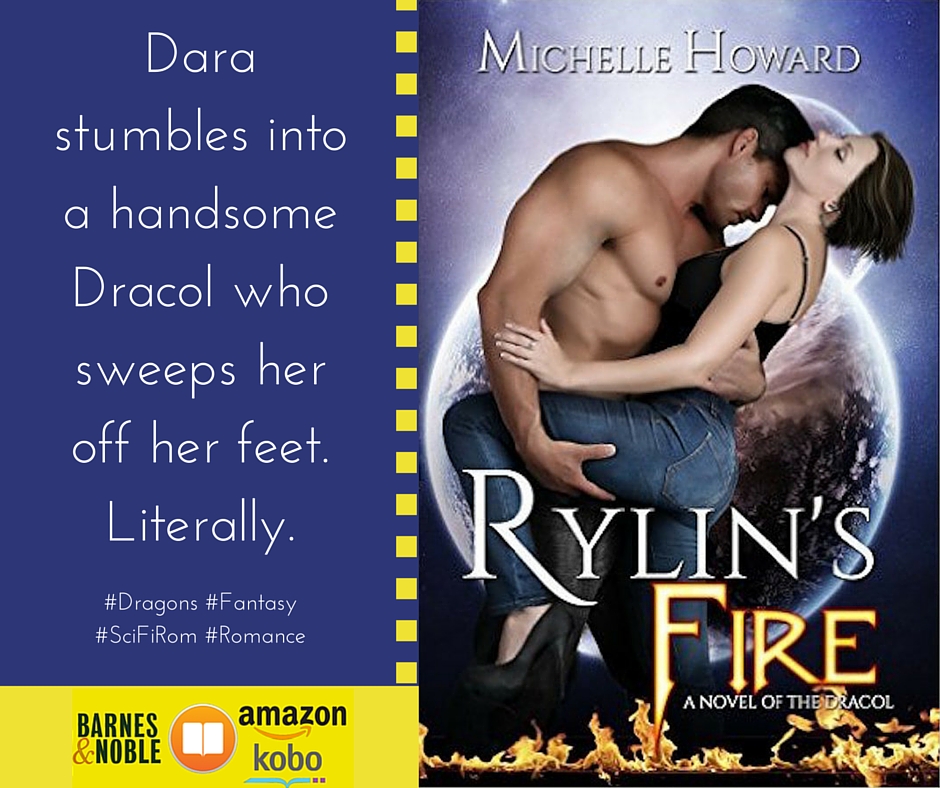