What’s Going on you ask?

Writing! I can confirm I’m almost done Rydak. I know I keep saying that but it’s true. LOL. I had a snafu on Kyele’s audio which delayed it but that’s coming too. I’m hoping to have a preorder link for you on Rydak’s Fall some time next week. My laoptop started sizzling and smoking the other day so I’ve been trying to save photos, files and other important things.

This weekend will be busy putting finishing touches on some things as well as working on two projects I will be able to talk about in a few months. In the meantime, have a little Friday treat 🙂

“Every touch, every kiss will be with you long after this night. When I touch you the memory will not fade. I won’t let it.”

He breathed out a choked snarl. “You think we can be together?”

She refused to let him intimidate her. “Yes. And I have enough faith for both of us”

Silence reined neither saying anything more. Lissi knew the moment she won and her heart almost burst free form her chest when he next spoke.

“You’ve chased and chased, Lissi Alonson. Now that you have caught me, what are you going to do?”

The look he directed her way made Lissi’s knees trembled. Her fingers twitched with the desire to touch the flowing blond hair about his shoulders but she held on to her composure. 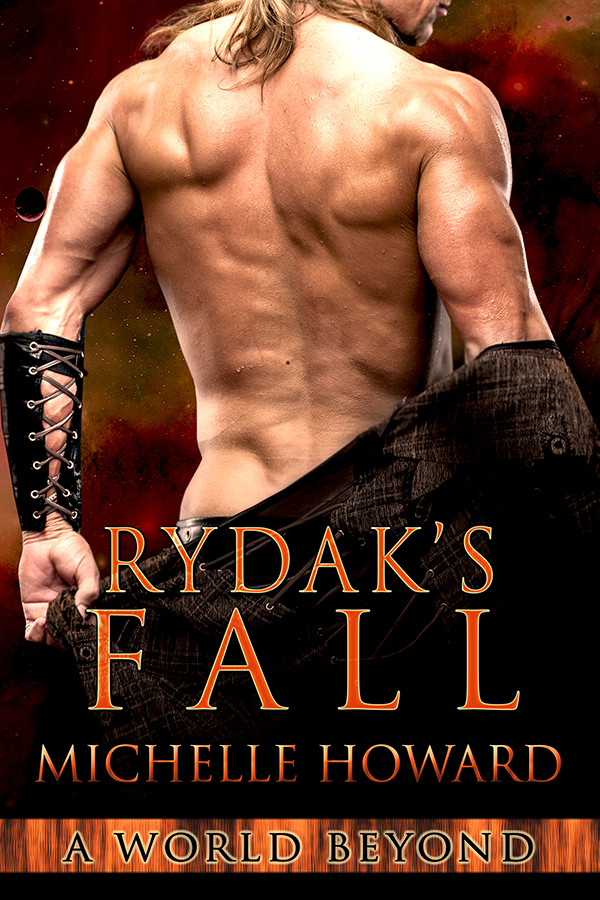 Meet the man behind the Jutak warrior.

Rydak knew he’d never have a Chosen. His empathic touch blessed and cursed him with the ability to read and sense the emotions of everyone he came in contact with. Until her. Lissi Alonson, sister to the Unit Leader of the Jutak warriors he respected and a woman he’d be a fool to fall for.

For years, Lissi had a crush on the elite soldier in her brother’s Unit but the proud Jutak ignored her every attempt to get his attention. Then one night changes everything and he’ll defy his personal rules to spend his life with her by his side.

How far will Rydak fall?

5 thoughts on “What’s Going on you ask?”