World Beyond and Audio

First things first, for those that have been ever so patient, Lindsey’s Rescue went live on audible and will be available on iTunes and amazon shortly. I’ll add links as soon as I get them 🙂 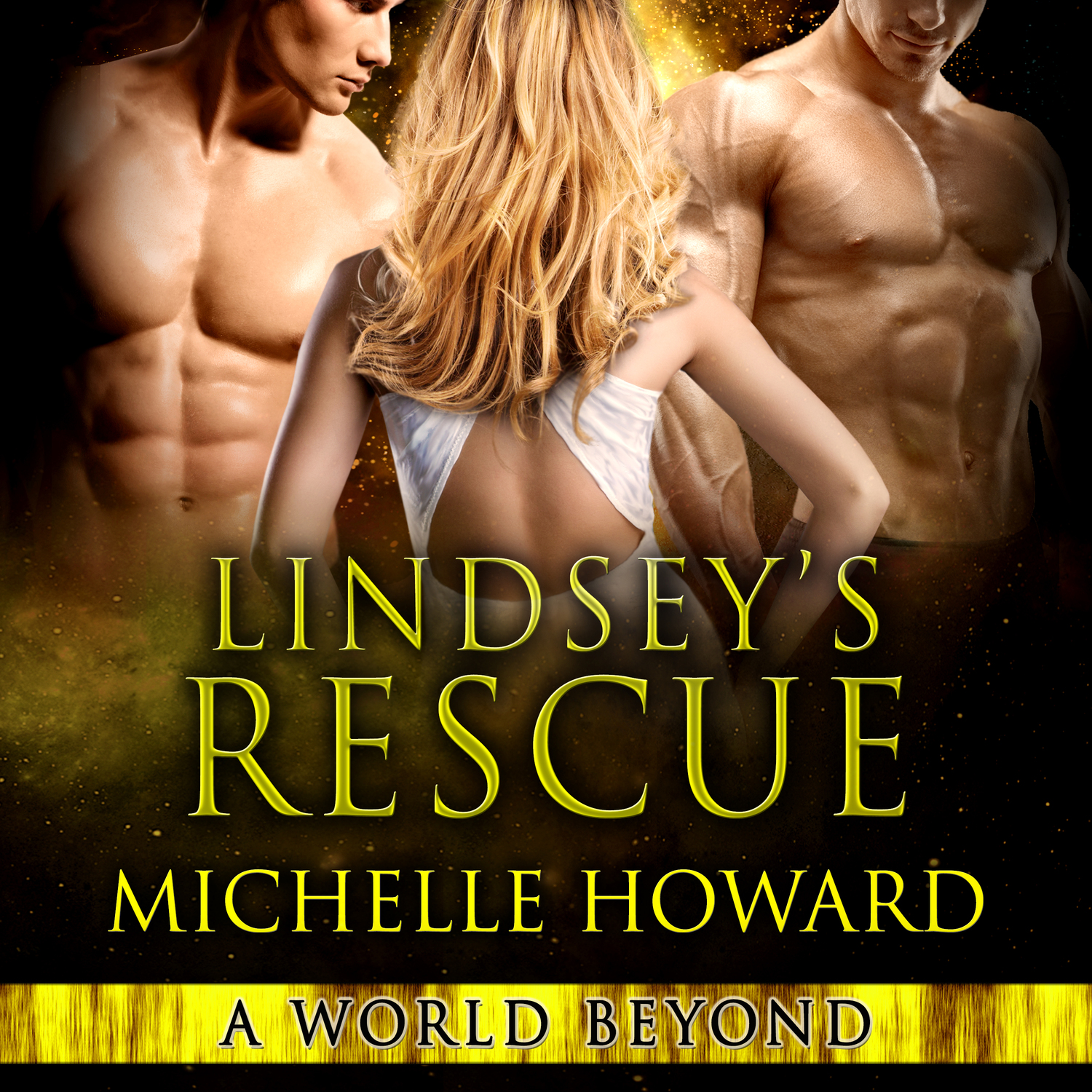 For my Warlord fans this is an awesome day as The Overlord’s Heir also releases in audio. I debated doing an audio for a novella but it didn’t seem fair to skip such an important piece of the Warlord series so I decided what the heck?? Links below.

Not I know my blog has been featuring lots of Warlord stuff lately with the sneak peeks of life after HEA and the boxed set. This is because my next release will be Warlord Saran, Vaan’s brother. BUT I thought I’d leave a little something here for those craving a hint at what’s going on in A World Beyond 🙂 🙂

Rydak tensed, prepared to race forward. Maniacal laughter came from the last man. He’d taken Rydak’s approach and crouched behind a tipped over hover-car. Vee leaped onto the top of the rover, flames around the vehicle rising fast. Everything next happened at once almost in slow motion. Rydak’s gaze tracked it all.

Bane stood up, flinging his palms toward Vee, his weapon tossed to the side. Slivery lengths of white poured from his teammate’s hands and wrapped Vee’s entire torso in a sticky cocoon. The distance should have been too great for what he attempted. Bane yanked his arms back and Vee flew through the air in a controlled arch to land in a tumble beside Bane on the rooftop.

Rydak wouldn’t have believed it if he hadn’t witnessed it, despite his awareness of Bane’s skill set. Elation filled him and he mentally pumped a fist.

8 thoughts on “World Beyond and Audio”