At last! After a few administrative oops on my part we finally have my Mating Urge sequel in audio. I love it! My narrators did a fantastic job bringing Cellie and Jax’s characters to life. The sounds of battle, lasers and ships in space just added to the fun in listening. Coming up next, Kyele’s Passion in audio 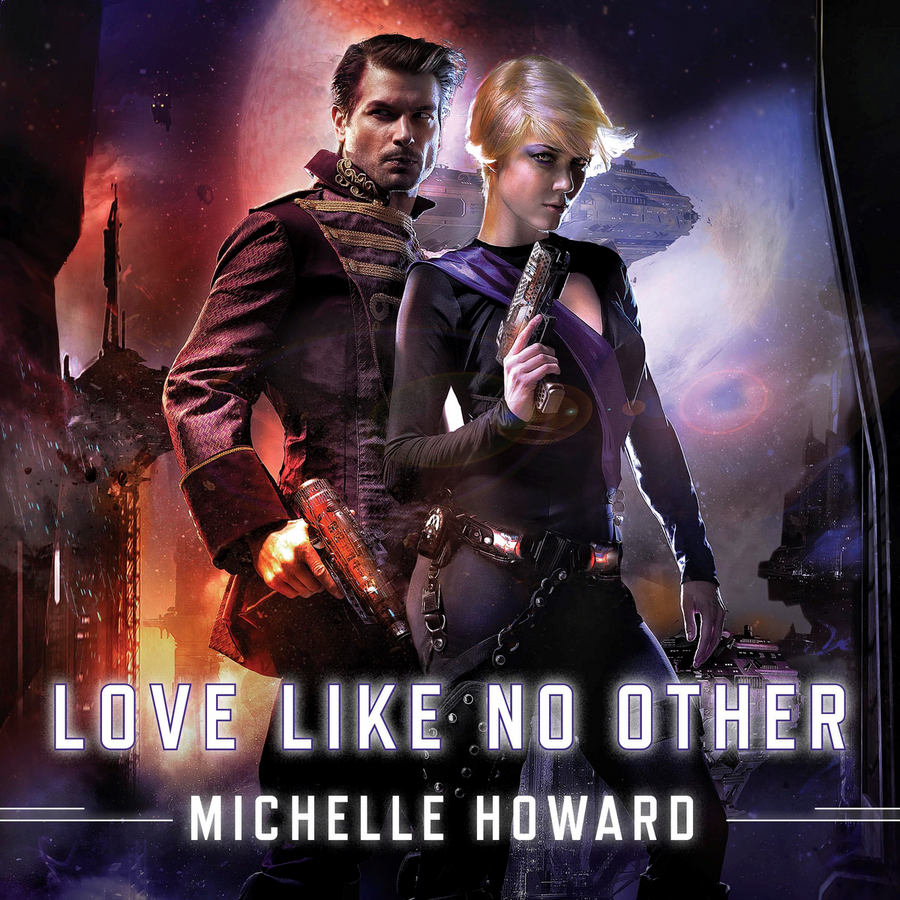 Just lovers. That was the unspoken agreement between them but what they shared wasn’t enough for him anymore. Commander Jaxon Brom wages a war for the heart of the woman he loves. It may prove to be his toughest battle ever but one he doesn’t plan to lose.

Cellimina Manx is a guard for the royal Queen of Zephyl. Her heart belongs to one man but her past keeps her from reaching for what she wants. When a sudden attack throws her closer to her lover, Cellie must decide if risking it all is worth it.

Once Cellie and Jax put the fear behind them, they’ll discover a love like no other.